REACHING THE LOST, DISCIPLING THE FOUND.

Young Life (NYLC) is about encouraging and equipping young people to live out the Christian life and the teachings of the Bible. It is a non-denominational organisation working with young people all over the UK. Local Young Life groups meet on a regular basis for programs full of activities that are both fun and yet at the same time helpful in teaching young people how they can serve the Lord in the world today. Bible study programmes and talks, as well as fellowship are all part of the regular programme.

Special events are run on a regular basis where the young people can bring their friends along to hear the Gospel message simply explained.

Larger events are also organised where the various groups in a given region meet together. Popular events are the Area Weekend Aways and Speakouts.

THE HISTORY OF YOUNG LIFE. 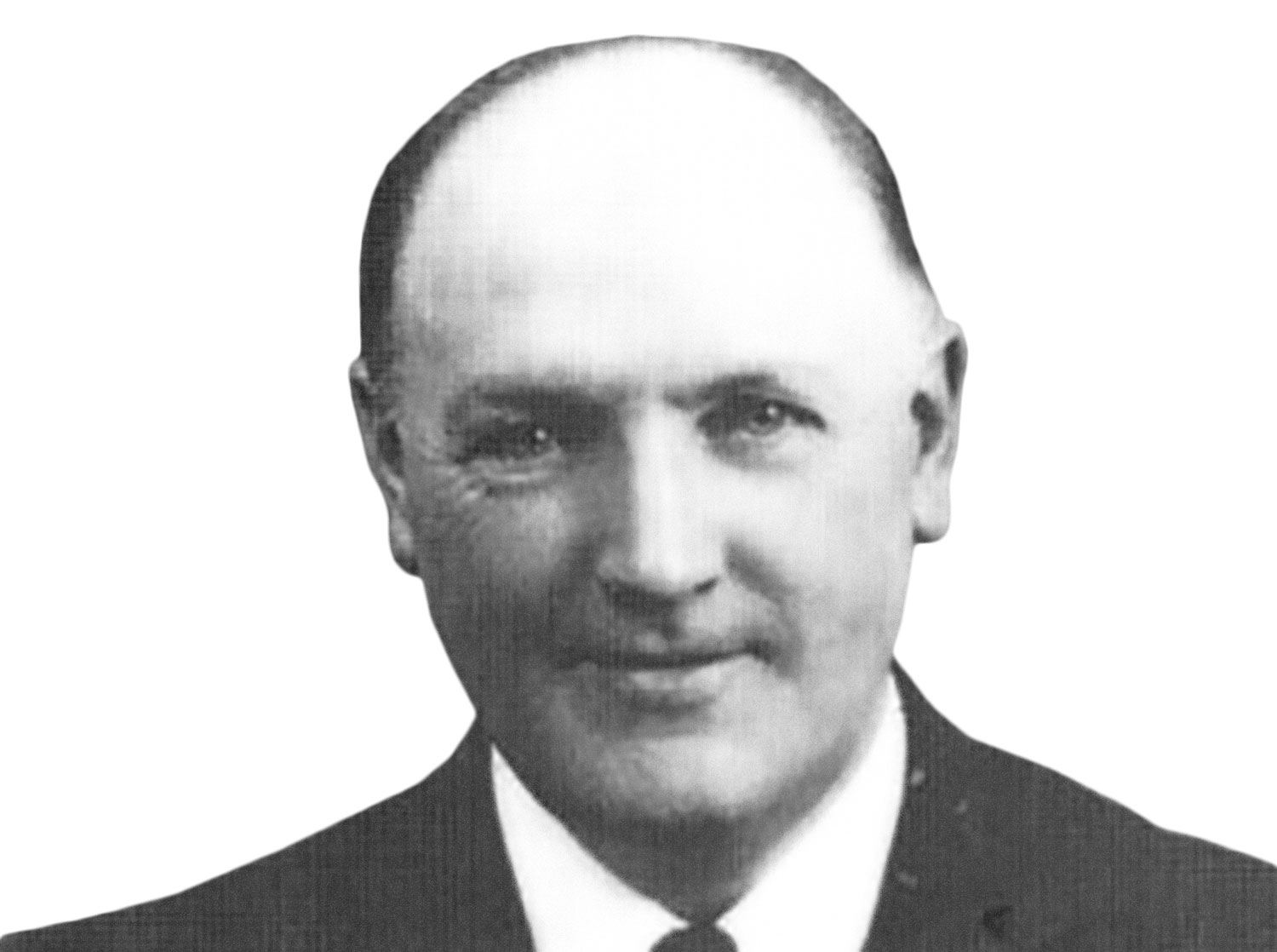 In 1911, two unknown young men from Ireland started a movement that would be used by God to bring the gospel to thousands of young people and to bless many Christian works in the UK and abroad. Their names were Frederick and Arthur Wood, and the movement became known as the National Young Life Campaign, specialising in one aim: youth evangelism.

In the early days, the Wood brothers preached the gospel at evangelistic crusades up and down the country. It was at one of these meetings that a young Lancashire man who loved detective novels listened to Frederick Wood preaching on ‘The greatest detective: Be sure your sin will find you out’. He was converted, lent his musical talents to the Young Life crusades, and later moved to America where he was greatly used. His name was J. Sidlow Baxter.

Evangelistic meetings continue to be a central focus of Young Life, with local branches organising regular events such as bonfire parties, barbeques or bike bonanzas, each including a clear evangelistic talk. Christian young people involved in the work are encouraged not only to bring their friends along, but also to seek to share the gospel with them. They can practise this by attending local open air meetings organised by YL, or by going on annual open air preaching weekends.

One girl, encouraged by YL in her desire to see souls saved, went out to China as a missionary in 1932, despite the fact that she had been rejected by the China Inland Mission as inadequately trained and had no other society to support her. She is now famous for her selfless service of the Chinese in the gospel, in the face of war, disease and great danger. Her name was Gladys Aylward.

Today, around 20 local YL branches continue to challenge young people to give their ‘utmost for the highest’. The movement either has or has had former members serve the Lord with a number of missionary organisations, including New Tribes Mission, UFM, SIM International and Africa Inland Mission. It has also been an influence in the lives of a number of evangelists with the Open Air Mission – and in turn benefits from their encouragement in open air work.

The Wood brothers’ legacy filters down in other aspects of the work of YL too. In 1911, the first YL magazine was published, titled ‘The Campaigner’; now the latest in a long line of YL magazines is called ‘Helping others to Christ’. The brothers also founded the popular Aberystwyth summer conferences, which in turn led to evangelistic holidays for young people being started. A number of these are still run by YL Holidays, including activity camps in England and Ireland, and a sports camp in Wales, all of which have been used by the Lord over the years.

In the early 1950s, members of the Bedford YL branch ran a seaside mission in Llandudno. This work, begun by Verna Wright (later a professor of Rheumatology) and Lance Pibworth (a ‘humble farm labourer’), grew into United Beach Missions, which now sends teams to 35 centres in the UK, Ireland and mainland Europe to run evangelistic missions each summer (see www.ubm.org for more details).

Looking back with joy over the past 100 years, it is important to remember the warning of Solomon in Ecclesiastes 7v10 and not to say ‘Why were the former days better than these?’, as today we seem to be surrounded by so much ungodliness. However, YL can look back with thanksgiving, placing the emphasis not on ‘us’, but on ‘Him’, remembering what the Lord has done. So let’s look back for encouragement, look up for strength and look on and be challenged to do everything possible for the sake of the gospel.

Young Life is mostly run by people who freely give of their time in order to help lead and work in the individual branches in a voluntary capacity. However, we do also have a few people who work for Young Life on either a part-time or full-time basis. If you would like to find out more about the work of any of these people or subscribe to their individual prayer letters, please get in touch with us. All these people are supported by YL. Should you like to give towards their support, please get it touch with us at: office@younglife.org.uk

Young Life has existed for 100 years and has changed much since its formation. However, we remain committed to upholding the truths of Scripture, reaching young people with the gospel and discipling Christian teenagers in their walk with the Lord.

The Young Life (NYLC) Doctrinal Basis covers what we believe and why we believe it.

Young Life (NYLC) is a different organisation to Young Life International, with whom we enjoy a memorandum of understanding.

We value those who express their affinity with the aims and objectives of Young Life both in branch and associate membership. All members must be in agreement with the Young Life Covenant outlined below. There are two types of membership that you can apply for:

Membership for people attending a YL branch is free. The Young Life re:source magazines will be sent directly to your branch where they will then be distributed. You may like to consider making a donation to your branch to help them cover the cost of the magazines.

For those who do not attend a YL branch, the membership fee is £5 and will receive the YL re:source magazine and regular prayer letters throughout the year.